Blockchain – the innovation in technology we need or inevitable part of the evolution? 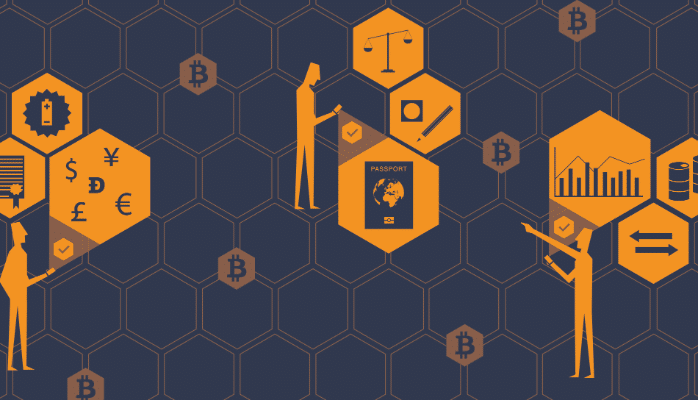 Blockchain under the spyglass series I

It has been more than a decade since blockchain made its debut along with Bitcoin. A decade with ups and downs for a technology with immense potential but limited to an entire new monetary genre – the cryptocurrency. Less than 2 years ago all would shout, “The hype is real” as values of the top cryptocurrencies have skyrocketed and suddenly an enormous mass of enthusiasts, entrepreneurs and investors saw the unmistakable opportunity to generate venue.

The comparisons with the “dot com boom” from the late 90s are countless. It is also true that the number of people interested in the various application of the blockchain technology are growing by the day and are among the first to recognise the value proposition for its application beyond the hype. On the other hand the requirement for more education in the field is needed more than ever. As many want to ride the wave and expand the opportunities to amass small fortunes from something that is new, there is a critical number of people ready to be part of it, having little to zero knowledge about blockchain.

As we venture deeper into the subject, we the blockchain enthusiasts, fully understand the need for education, practice and most importantly – a discussion on the topic, since the decentralised nature of blockchain has the potential to re-engineer well-know models and disrupt systems in a considerable number of aspects. In Blockchain under the spyglass series, we want to create valuable content for those eager to know more about the technology and the direction it’s heading. The best way to do it is to go through the basic types of networks there can be and how they affect their participants.

The term Distributed Ledger (DL) or Distributed Ledger Technology (DLT) is often used interchangeably with Blockchain. Also referred as nodes, they represent the shared public ledger where all transactions that take place are being recorded. Since transactions are being verified and validated by independent participants on the decentralised network the first and most beneficial advantage is self-explanatory – the presence of trust among all who take part in the blockchain. As there are three main types of DLT we put them under the spyglass.

They represent the classic example of the decentralised network, where everyone can participate, observe transactions and take part in the validation. Since everyone has a copy of the Ledger within the network, it is not excluded malicious individuals take part in the transaction and validation processes. To prevent this from occurring, “the proof of work” is introduced. The Bitcoin and the Ethereum have originated as such blockchain networks.

These represent a combination of systems where certain individuals are identified as trustworthy and are given access to write to the network but at the same time all transactions are publicly visible and can be verified. This hybrid network is often applied on governmental level.

Sometimes referred to as closed blockchain networks these limit the ability to read or write to such systems only to individuals with exclusive permission. The widely used term is “whitelisting” that is also applied to the hybrid networks. Such systems can have a single or many owners where they share the management.