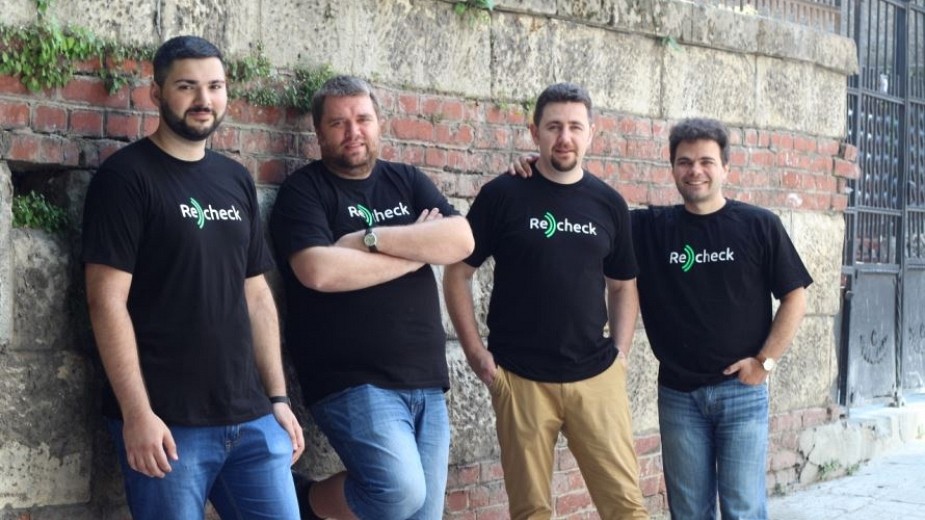 æternity Ventures, the investment arm of the æternity Blockchain, is officially welcoming ReCheck as a part of its ecosystem.

This technology partnership will facilitate the development of the tool for secure document storing and management by ReCheck, as well as enable the Bulgarian-Dutch company to run transactions on the public network of æternity blockchain and to benefit of multiple unique features, such as state channels and scalable infrastructure.

ReCheck is an interface that provides a trustworthy environment for secure business and consumer interactions. Since its inception, ReCheck is focused on practical implementations on top of DLT and has blockchain agnostic approach.

Currently, ReCheck is about to commence adapting its solutions to æternity blockchain, including re-writing of its smart contracts to comply with Sophia’s language and the migration of its already-working blockchain products to æternity’s main net.

The managing partners of ReCheck Emil Stoyanov and Emiliyan Enev shared: “The presence of æternity Ventures in the region plays an important role in supporting startups as ReCheck and helping them reach the next level. We are excited to be part of this community and it was a natural step for us to deepen our cooperation. We look forward to launching useful and practical products on the public network of æternity and prove the real-world application of the technology.”

Additionally, both companies discuss pipeline of dæpps that ReCheck can develop on æternity’s main net. Thus, this could be an additional boost to æternity’s ecosystem as the dæpps are meant to be available for other startups and corporate players.

Nikola Stojanow, CBO of æternity Blockchain and CEO of æternity Ventures, says about the investment: “Our team has been closely following ReCheck since their early days and once they have reached a certain maturity, it was a logical next step to invest in them and invited them to join the aeternity network. I believe that document verification on the blockchain is going to play a crucial role in the near future and having ReCheck as part of our ecosystem is a move in the right direction.”

Founded in back 2016, æternity is an open-source, blockchain-based ecosystem and computing platform that builds on decentralized cryptographic P2P technology. Global scalability, transparent governance, and cost-efficient consensus mechanism are only a few of the sectors æternity outshines at.

You can find out more about which cookies we are using or switch them off in settings.

This website uses cookies so that we can provide you with the best user experience possible. Cookie information is stored in your browser and performs functions such as recognising you when you return to our website and helping our team to understand which sections of the website you find most interesting and useful.

Strictly Necessary Cookie should be enabled at all times so that we can save your preferences for cookie settings.

If you disable this cookie, we will not be able to save your preferences. This means that every time you visit this website you will need to enable or disable cookies again.