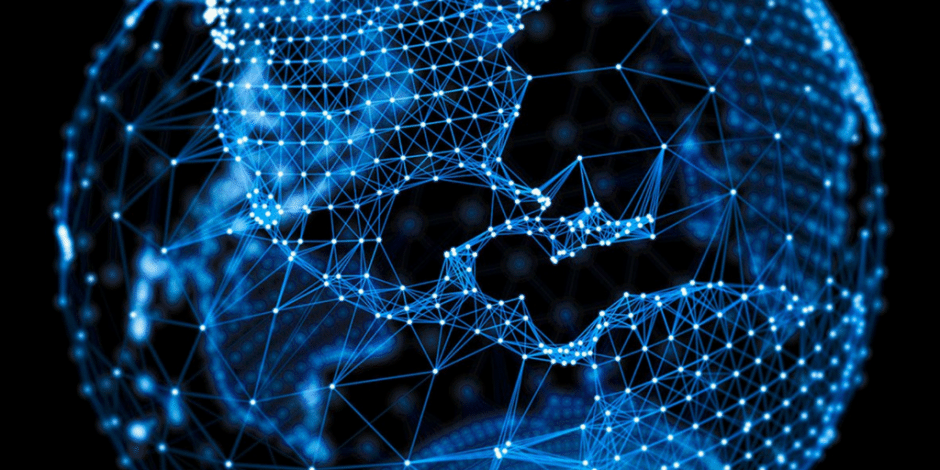 Since blockchain technology is in a relative infant state, discussions regarding its disruptive nature are still the main theme for bloggers, geeks, investors, and media. From solid arguments to pure speculations the real potential behind the technology should NOT be a subject of debate, but rather an objective analysis of what really can be accomplished with it.

Outlining the very base of blockchain we need to talk about centralised versus decentralised models.

Currently, the majority of business, social and government platforms incorporate traditional centralised models, where they serve as a regulator and admins and validators for all operations that take place on the platform. This can be viewed as a default setting for limiting an environment where participants are not granted with absolute freedom over the data they store and also the data they exchange with other users on the platform.

The same goes for the users within centralised environments. Blockchain allows mutual trust, as participants serve as validators for data exchange in a secured environment without its potential tampering or manipulation.

These processes apply the idea for transparent interactions infused within the latest regulations for personal data protection. The integrated traceability should be added to the series of benefits the blockchain unlocks for real time application.

These quickly listed beneficial traits of blockchain suggest the disruption of the zero-sum game.

A term often used to describe the equal proportions of loss and gain for opposite participants in a competition.

The variety of cryptocurrencies, and especially those that allow the development of useful applications are one of the arguments to support the non-zero sum game and a “Win-Win” scenario.

Beneficial to new business models, blockchain can incentivise honest behaviour and contributions among businesses and consumers.

These advantages are inherent to products and their digital life extension on blockchain. Items can be featured with digital passports inclusive of validated facts and full history of origin with time stamps and immutable records on the decentralised network.

See more of Blockchain under the spyglass series:

Blockchain – the innovation in technology we need or inevitable part of the evolution?

Author of the article: Emiliyan Enev

Emiliyan Enev is the President of Startup Factory and a mobile technology entrepreneur.

He manages his own product – a blockchain startup Recheck that adapts itself as a ready technical solution for the needs of different businesses.

Emiliyan has several online projects and digital products behind him, his strengths being related to business process management, online marketing, content creation, validation of ideas, customer engagement and monetisation strategies.

You can find out more about which cookies we are using or switch them off in settings.

This website uses cookies so that we can provide you with the best user experience possible. Cookie information is stored in your browser and performs functions such as recognising you when you return to our website and helping our team to understand which sections of the website you find most interesting and useful.

Strictly Necessary Cookie should be enabled at all times so that we can save your preferences for cookie settings.

If you disable this cookie, we will not be able to save your preferences. This means that every time you visit this website you will need to enable or disable cookies again.